College Teams up with the UCNL to Help Shield the NHS 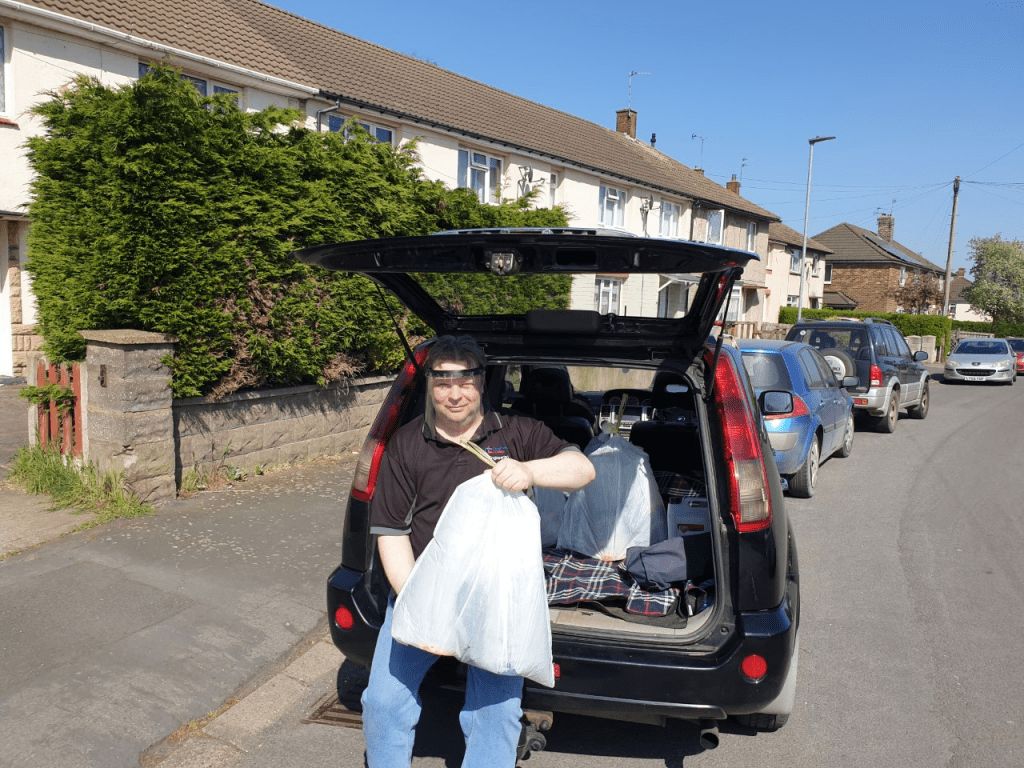 Darren Farrar (Technician/Instructor Engineering Industrial Technologies, North Lindsey College and UCNL) was inspired to get involved by making PPE after hearing of the shortage with the NHS.

After further investigation, Darren found that people up and down the country have been using their home printers to produce visors and wanted to put to good use the printers that the college own. Students would normally use the printers for creating 3D parts that they have designed for their engineering projects.

Four printers were kept running for ten hours a day at Darren’s home; which produced 20 per day. The process involves spools of plastic PLA filament being melted and extruded which enables the printer to create and print out the visor, one layer at a time to build up the 3D shape.

The visors also had to be sterilised before staff using them on the front line could access them and were split to The visors were split between the community nurses based at Global House, situated within the grounds of North Lindsey College and the Doncaster and Bassetlaw Hospitals NHS Trust.

The visors were taken delivery by Richard Somerset, MCIPS (Head of procurement at Doncaster and Bassetlaw Hospitals NHS Trust, who said, “DBTH are very grateful to the team at North Lindsey College for providing us with high quality visors, visors are in high demand and this donation will help massively to protect our frontline staff for Covid 19, due to the high quality of the visors provided these will mainly be used within our Theatres were the demand on visors is highest, we are very grateful to North Lindsey College especially as they went beyond the norm by sterilising the visors as well, thank you very much.”

The creation of the visors has been a team effort, involving the colleges estates team also who had to work alongside Darren to ensure social distancing has been adhered to at all times; and that that the supplies of all the equipment required to create the end product were received safely.

Darren said, “It has been an honour to create the visors, supporting our local NHS by helping out in any way that we can.  We will continue to create them for as long as they are required; helping to protect those that are in need of them.”